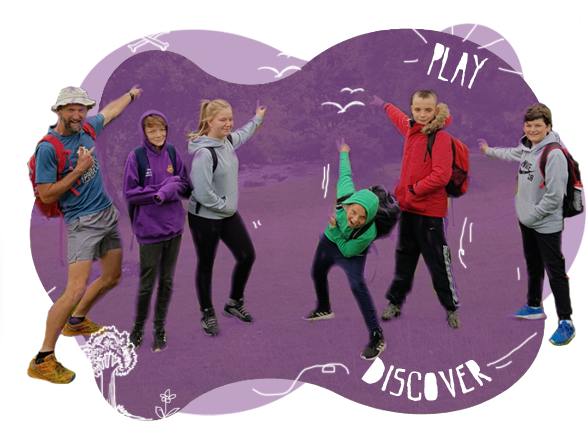 To tackle nutritional health, we provide young people with a healthy 25p meal every day we are open.

One of our main aims is to improve the health of young people, whether it be physical, nutritional or emotional. Along with the Fit Fridays, we also run POINT Adventure which is to encourage young people to push themselves outside of their comfort zones, get active and have fun, through adventure activities.

POINT Adventure runs all year round and offers young people the chance to get involved in activities they don’t usually have the opportunity to do. Some of the activities on offer are, Coasteering, Mountain Biking, Adventure Residentials, Kayaking, High Ropes, Night Walks, just to name a few.

To tackle nutritional health, we provide young people with a healthy 25p meal every day we are open. In the holidays the young people help make the food and are encouraged to try new foods. We are also fortunate enough to have our own greenhouse and vegetable patch on site, where young people grow produce from seed and are able to learn about grow your own.

We also hold ‘blindfolded’ taste challenges where young people are encouraged to rely on their sense of taste, rather than sight, which often surprises young people when they try something blindfolded, which previously they thought they did not like.  The young people also help maintain the garden on a regular basis which has resulted in our youth centre being included on the judging route of Wales in Bloom and Britain In Bloom 2018.

Emotional health / Resilience challenges are a big part of a young persons life as they transition from childhood to adulthood. POINT are lucky to have a very diverse staff team who all posses different skills. We hold fortnightly Boys and Girls Groups which focus on self esteem and body confidence by using the Dove true to me workshops.

We also run S.T.A.R workshops which focuses on healthy respectful relationships and equip the young people to recognize unhealthy relationships or situations. Emotional Intelligence is an essential part of life. Building resilience and being able to have the confidence to change situations that young people may be faced with in their adolescence and adult years.

At POINT we are keen to improve emotional intelligence and have three staff members who are trained in the Forum Theatre technique which is based on real stories or experiences that members of the group taking part have experienced or are facing.

“Forum theatre is a type of theatre created by the innovative and influential practitioner Augusto Boal as part of what he calls his “Theatre of the Oppressed.” Boal created Forum theatre as a forum for teaching people how to change their world. While practicing earlier in his career, Boal would apply ‘simultaneous dramaturgy’. In this process the actors or audience members could stop a performance, often a short scene in which a character was being oppressed in some way. The audience would suggest different actions for the actors to carry out on-stage in an attempt to change the outcome of what they were seeing. This was an attempt to undo the traditional actor partition and bring audience members into the performance, to have an input into the dramatic action they were watching. Eventually this ‘simultaneous dramaturgy’ became Forum theatre when audience members were asked not just to suggest different actions, but to come on stage and perform their own interventions.”

POINT staff have experience in delivering these workshops over the years from groups as small as 3 people to groups as large as 60 people and can tailor the experience to fit almost any subject to any age. Not only are we experienced with delivering workshops to children and young people of all abilities, but also to teachers and health professionals on topics such as Self Harm, Bullying and Discrimination. 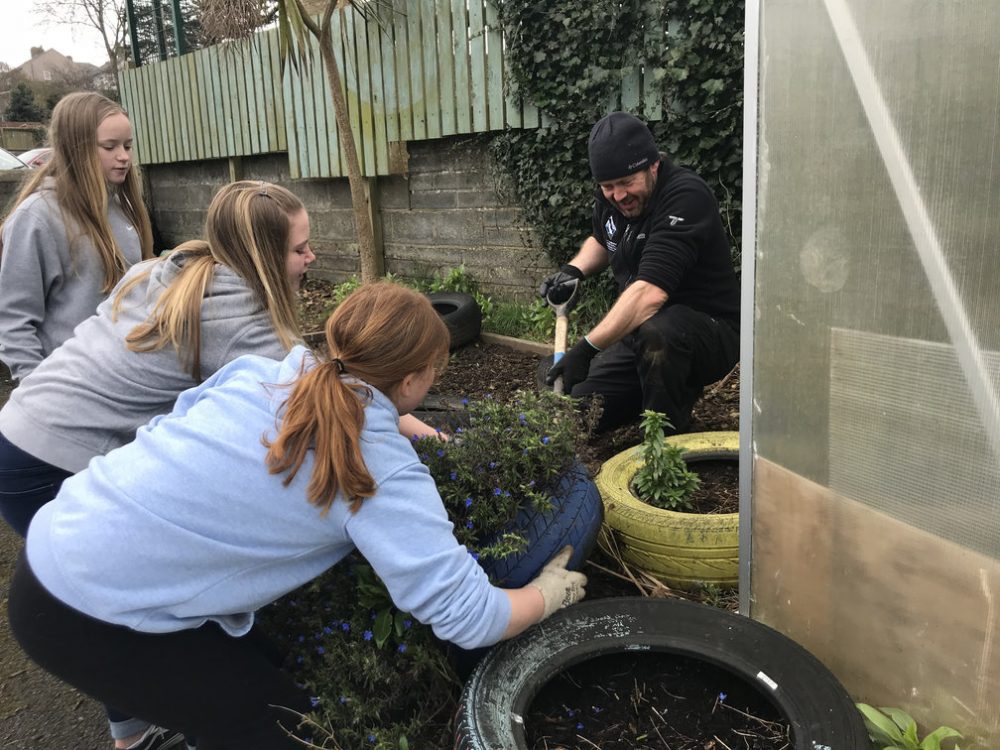 POINT provides a safe and welcoming place for all young people. We aim to make the transition from childhood to adulthood for young people as seamless and stress free as possible, with youth workers always on hand to offer advice, guidance and just be there for the young people to talk to. Youth work is a very powerful thing which means so much to our young people.
Back to POINT 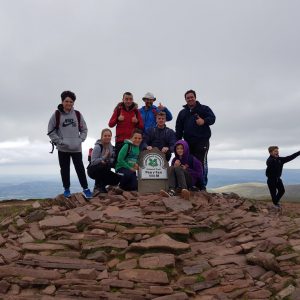 Click below to find out more about our team! 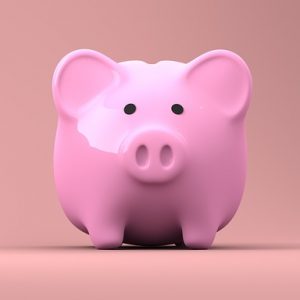 Your help will allow us to continue to do the wonderful work that our qualified youth workers have been doing for all these years. 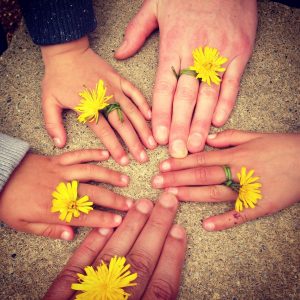 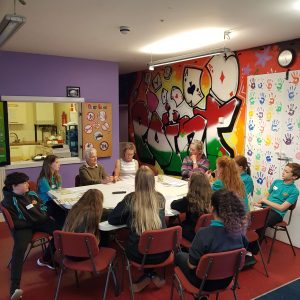 The young volunteers gain Food Hygiene and Barista certificates and experience for use on their CV’s which will then help them on the road towards gaining employment. 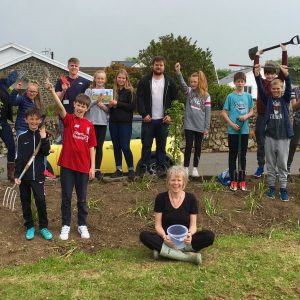 Helping young people to increase their employability, life skills and sense of belonging within the community. 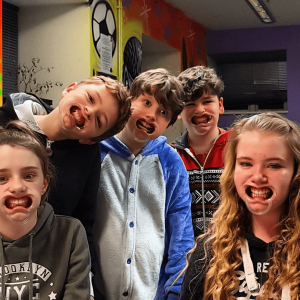 POINT provides a safe and welcoming place for all young people. 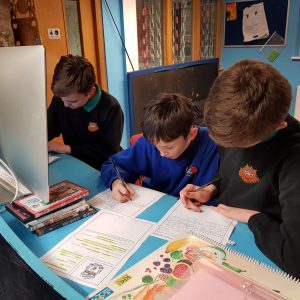 Get in touch with us by phone, email or online!

Check out what we've been up to!

Whether its exciting new projects, where we have been or how we have been helping the community, you can find all of our latest news at the click of a button.

Show me the news!

Out of Hours Support